OneUnitedBank decided to release a visa debit card that features an image of abolitionist Harriet Tubman doing what looks like the Wakanda Forever salute​​​​​​ from the MCU’s Black Panther movie. 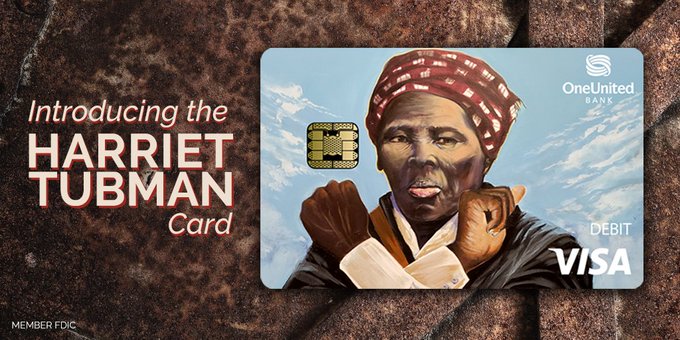 — OneUnited Bank (@oneunited) February 13, 2020
“We have the power to place Harriet Tubman on a global payment device in celebration of Black History Month,” Teri Williams, President & COO of OneUnited Bank, said of the release. “This symbol of Black empowerment in 2020 will pave the way for the Harriet Tubman design on the $20 bill.” The image that’s featured on the card is from Addonis Parker’s “The Conqueror” painting.

Needless to say, people on social ripped the card to shreds with criticisms and jokes. Check out some reactions below. 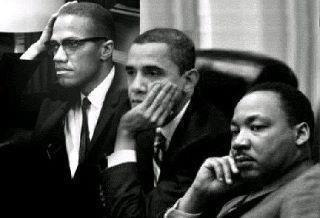 When I pull out my Harriet Tubman Wakanda Visa Card at Cracker Barrel pic.twitter.com/iqOCvbSrz7 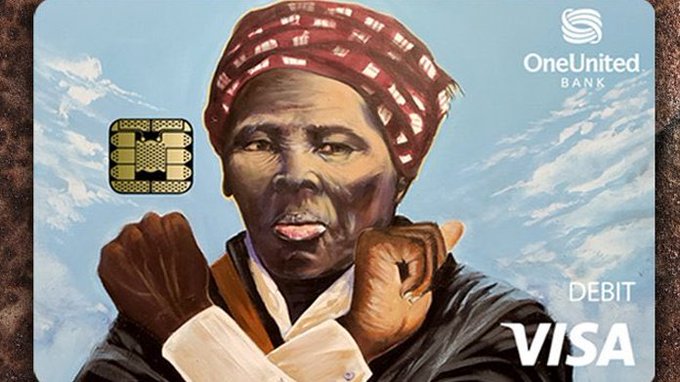 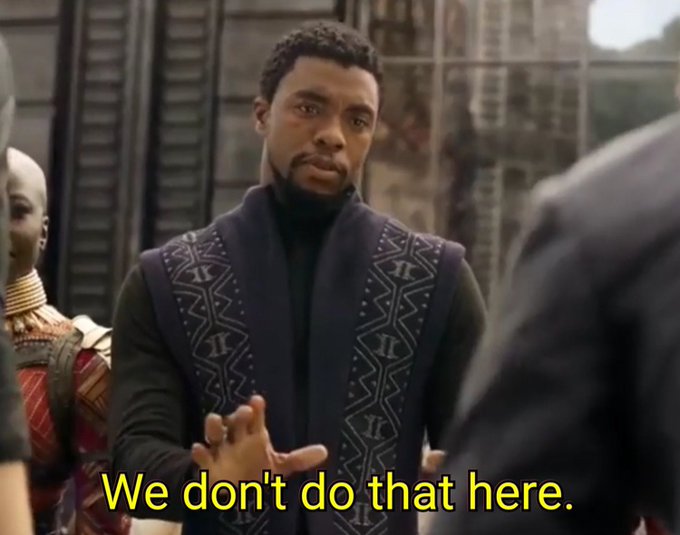 — Maceo Boyce (@maceoboyce) February 14, 2020
When I pull my Harriet Tubman VISA out my wallet at a racist location pic.twitter.com/14m8NhnPi3

— DLM (@D_Lamar622) February 13, 2020
DO YOU THINK HARRIET TUBMAN WAS WALKING AROUND SALUTING WAKANDA WHILE SHE WAS TAKING SLAVES???? TO FREEDOM? https://t.co/1yhWavQy0m

— Trilly X (@TylerIAm) February 13, 2020
I’m getting this card and all of my future transactions will go down like this:

“And how will you be paying for this, ma’am?”

“It depends. Wakanda payment methods do you accept?”

— fantasia’s babyphat bag (@yaassciarra) February 13, 2020
Ive always said that if there’s anything on this Earth that I’ve always wanted on my debit card it woul be Harriet Tubman throwing up “Wakanda Forever” https://t.co/hVwNi49qPq